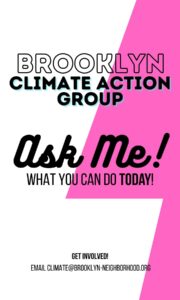 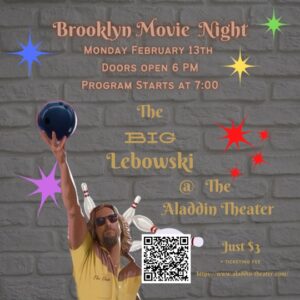 Eastside Streetcar to Start Construction in 2010 Plans to extend the popular Portland Streetcar into the Central Eastside Industrial District took another major step forward this week.  Construction is now scheduled to begin in early 2010 on a line that will connect OMSI with the Oregon Convention Center, the  Lloyd Center Neighborhood and the Pearl.  When completed, the Portland to Milwaukie Light Rail line will include a station at the OMSI campus that will allow Brooklyn residents to conveniently transfer from one rail line to the other.

The following message is from City of Portland Mayor Sam Adams:

I want to share with you today great news for uniting Central Portland
with a streetcar loop!

These federal dollars mean immediate jobs for Portland and an
investment in the long-term health of our City.  Not only will we see
increased investments in our city’s commitment to sustainability, we
will also jumpstart the streetcar manufacturing industry in Oregon.

The streetcar system is a long-term economic investment tool for the
City, delivering both jobs and clean, green transit.  It is also a
vital piece of the Portland region’s world-class public transit
system. The streetcar system also furthers Portland’s goals of
limiting urban sprawl and reducing greenhouse gas emissions.

This would not have happened without the advocacy and tenacity of
Oregon’s Federal Delegation, especially the hard work of Senator Ron
Wyden, Congressman Earl Blumenauer, Congressman David Wu and
Congressman Peter DeFazio  Their work on this project has been
relentless, and their coordination with the City of Portland and other
jurisdictions has been commendable.

The Eastside Streetcar Loop is a small starts project, requesting $75
million in federal funds and costing under $ 250 million.  The project
is slated to start construction in spring of 2010.